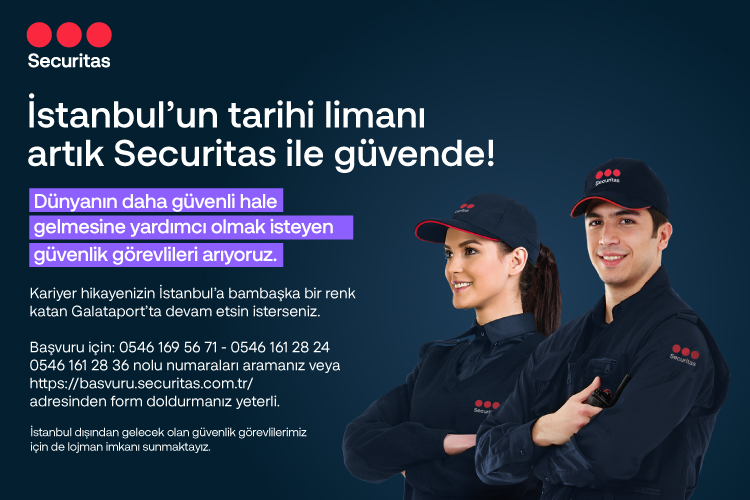 Climate Change Minister Chris Bowen labelled it a "good day for the parliament and Australia".

The bill then returned to the lower house after the government agreed to several amendments from independent senator David Pocock aimed at improving transparency and accountability.

Under the legislation, the government must report annually on its progress towards that goal.

The Climate Change Authority has also been made responsible for advising on future goals, including the government's 2035 emissions target.

A breakthrough after 'climate wars'

While the bill is largely symbolic, it marks a breakthrough in the legislative gridlock of federal parliament, where attempts to legislate climate action have toppled several prime ministers.

The bill was introduced to parliament on the government's first full sitting day in July.

That followed the government formally updating Australia's Nationally Determined Contribution with the United Nations Framework Convention on Climate Change, part of its obligations under the Paris Agreement. 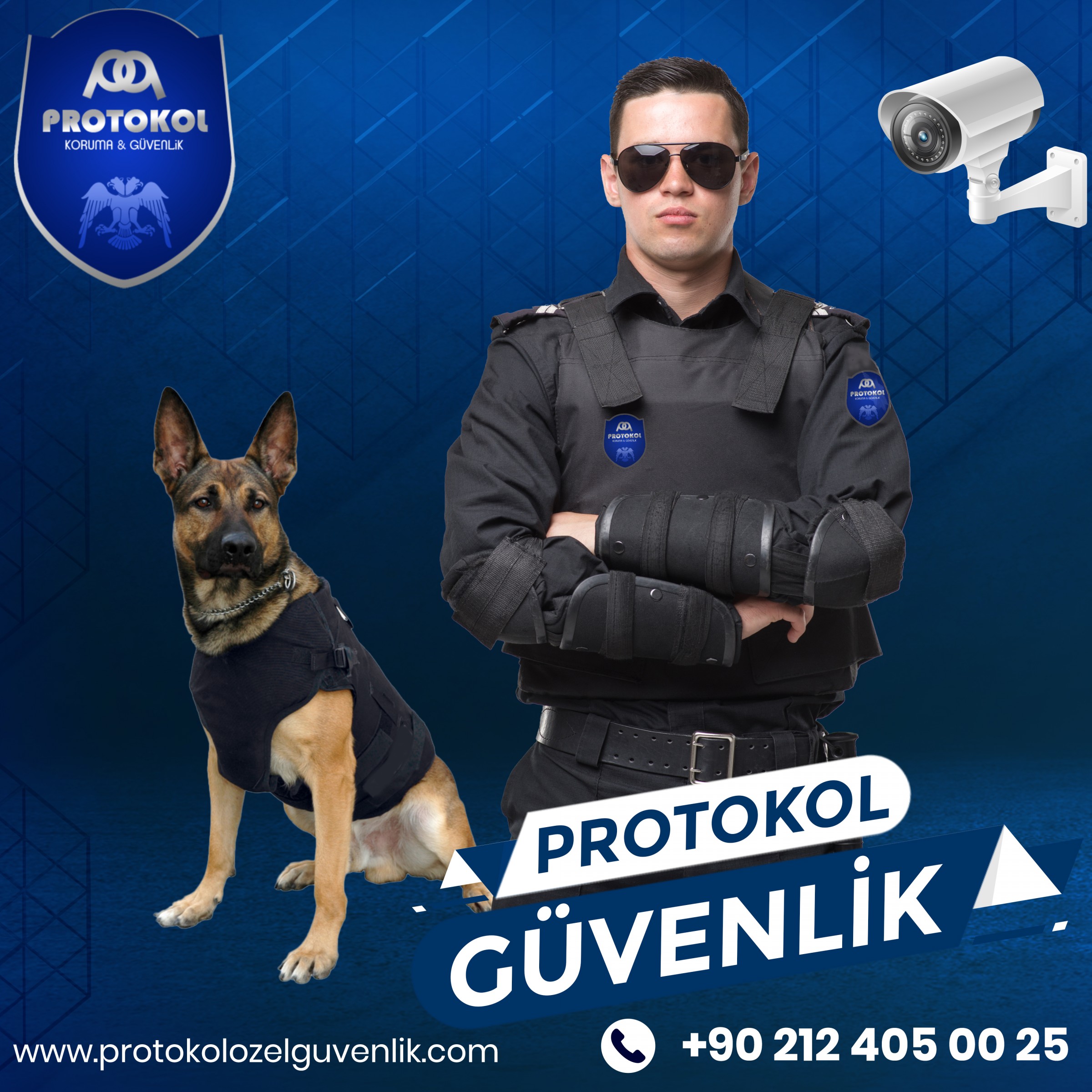 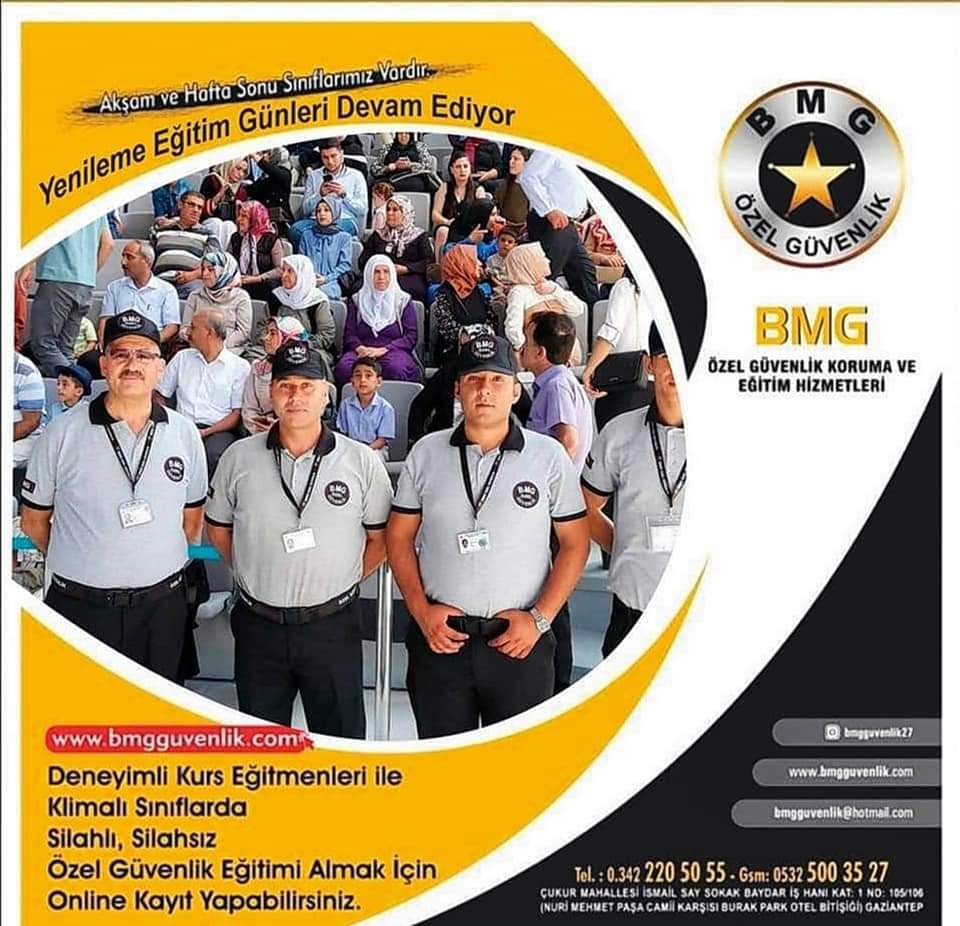